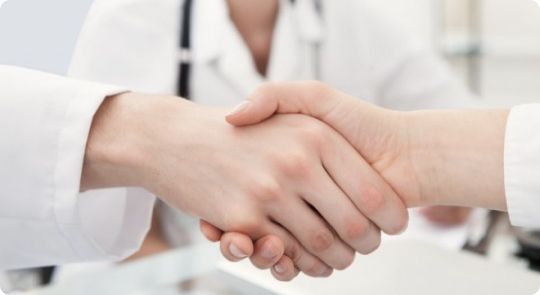 The MEDMA Group of Medical Companies is an association of medical networks and companies that operate in Russia and neighboring countries. MEDMA's mission is to provide advanced medical care to everyone.

Only cutting-edge technology has the potential to fundamentally transform health care as a whole.

advanced medical care available to everyone

MEDMA is committed to opening clinics in even the most remote areas as well as participating in free medical care programs to ensure that all Russian citizens have access to advanced medical care.

expertise in medicine across all divisions of the Group

The Group includes not only clinics and laboratory diagnostic facilities but also instrument sterilization companies, an import company for medical equipment, and IT developers. All of them have expertise in medicine, allowing for synergistic results across all the MEDMA divisions. 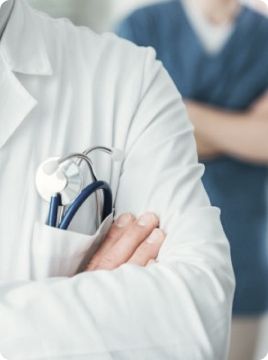 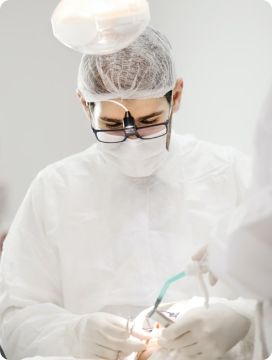 Medical
companies
of the Group 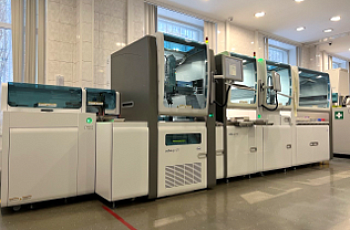 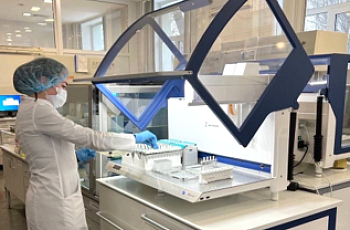 A dynamically growing chain of dialysis centers. Providing services under the free medical care program. The main concept is to open dialysis centers in every region, even in the most remote ones. Formats: 8 to 42 dialysis beds, with an area of 400–2,400 sqm. Opening of one dialysis center requires investing from 40 to 300 million rubles.
Geography
28 regions in Russia
3 locations in Kazakhstan
Figures
Plan 2023
Switch to site
genom-eko.ru

DeVisio clinics specialize in the treatment of cataract by phacoemulsification, which in some cases restores 100% vision.
Geography
Tomsk, Barnaul, Biysk, Gorno-Altaysk
Figures
Plan 2023
Switch to site
steritech.ru
STERITEK is a manufacturing plant. The main products are vital medicinal products: Sodium Chloride, 0.9% Solution for Infusion, and Glucose, 5% and 10% Solution for Infusion. In total, the plant provides medicinal products to more than a hundred healthcare institutions. Under sanctions, STERITEK is building new supply chains and working on import substitution.
Geography
Krasnodar
Figures
Switch to site
sterilis.ru 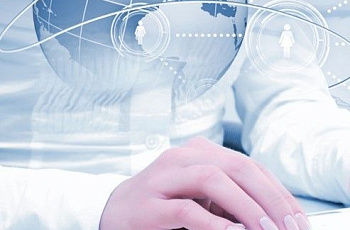 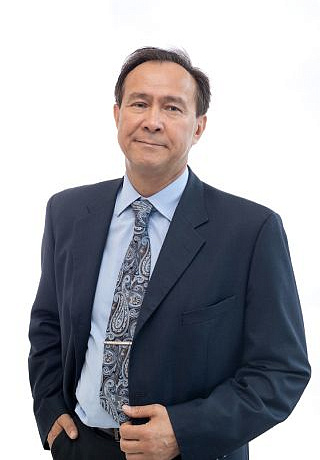 The development of healthcare in Russia is a collaborative strategic task in which public-private partnership is critical to success. This agenda was announced by the President in 2009, and it is now being implemented for all citizens of the country.

MEDMA has already opened more than 80 clinics of various profiles through a public-private partnership.

In 2020–2022, despite significant economic changes, MEDMA continued with the planned opening of new centers in several business areas. These include cancer treatment, dialysis, cardiology, reproductive health, and laboratory research.

We are committed to working in all regions of Russia, including the most remote. Cooperation with the countries of the former Soviet Union holds great promise for us as well. I am convinced that medical care in Russia and the CIS countries must and will meet modern international standards.
Yulay B.Magadeyev
President, MEDMA Group of Companies